Since 1976, according to a new analysis by the Charlotte Lozier Institute (CLI), the federal Hyde Amendment has saved 2.1 million lives – including 258,265 Texans.  The amendment, which is a federal appropriations rider that prohibits taxpayer dollars from funding most abortions, has been attached to various federal budget bills every year since passage. 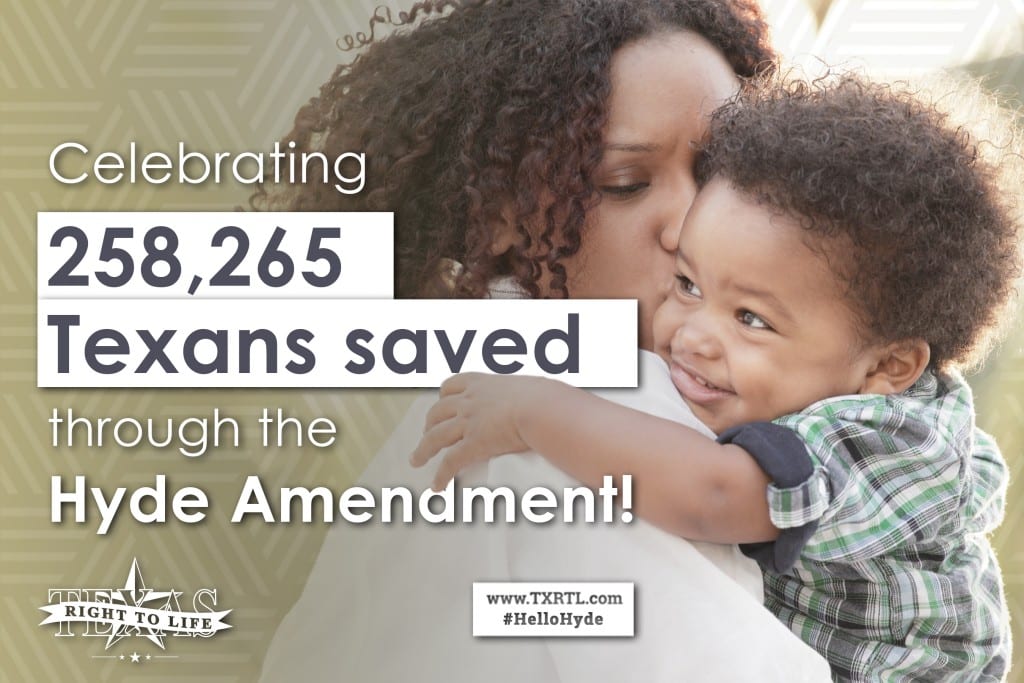 Today, the Hyde Amendment turns 40, and we pause to acknowledge the Americans who are alive now because of Hyde’s life-affirming provisions.

Multiple studies show that when the Hyde Amendment took effect, the birthrate among women on Medicaid increased by an average of about 13 percent.  That means that in U.S. states that do not fund abortion through Medicaid, one in every nine people born to a mother on Medicaid owes his or her life to the Hyde Amendment.

In addition to the many lives saved from abortion thanks to the Hyde Amendment, the appropriation of money to life-affirming prenatal care and not abortion ensures that preborn children and their mothers receive treatment during gestation, childbirth, and the postpartum phase.  My first son, Jonathan, was born on Medicaid in 2012. 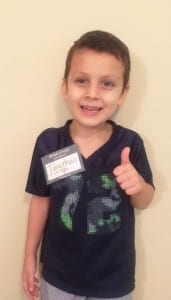 The Hyde Amendment affirms the dignity of lives like Jonathan’s, and most Americans, according to recent polling, support measures to protect their tax dollars from funding elective abortions.  Yet, despite this popular opinion, the Democratic Party – for the first time ever – recently revised their platform to reflect official opposition to and intent to repeal the Hyde Amendment.

The federal budget adopted the Hyde Amendment every year for 40 years.  Hyde has enjoyed bipartisan support, and congressional in favor of Hyde have been acknowledged by even the most anti-Life presidents.  Despite years of strong support, recent efforts by radical abortion zealots like Hillary Clinton to push an agenda of taxpayer funded abortion on-demand now threaten the Hyde Amendment.  You can make your voice heard by using the hashtag #HelloHyde in social media posts on Facebook and Twitter.  Spread the word: Hyde saves Lives.

What others are tweeting with the #HelloHyde hashtag