Planned Parenthood of Greater Texas, Inc., is in the spotlight this week following a revelation by the Center for Medical Progress (CMP) shared with Lila Rose on the Glenn Beck Program.  David Daleiden, the director of CMP, revealed on the program that one PPGT affiliate commits abortions all the way up to twenty-four weeks of gestation.  Planned Parenthood of Greater Texas, Inc., covers the Dallas and Austin areas of Texas.

The abortionist who commits these gruesome dismemberment abortions (and possibly partial-birth abortions, according to CMP), Amna Dermish, jokes in footage shared by CMP that delivering intact fetal heads is “something to strive for.” 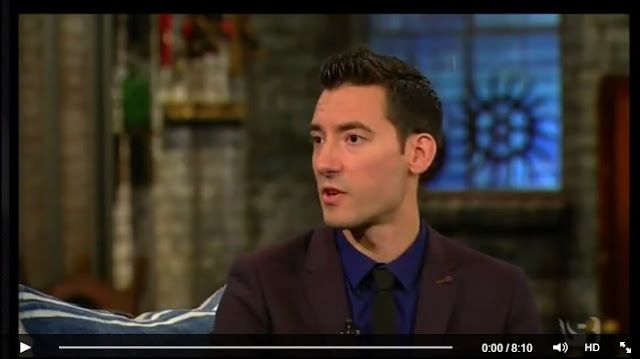 Dermish candidly describes the methods and manipulations of the abortion procedure she utilizes in order to harvest intact fetal body parts.  Like abortionist Deborah Nucatola, Planned Parenthood’s Director of Medical Services, Dermish strategically crushes her abortion victims so as not to disturb their most valuable parts.  She explains that she generally delivers the trunk intact; in other words, she strives to keep the torso- containing valuable organs like liver, thymus, heart, and kidneys- in one piece.

Evidence proves that this is untrue.  In the latest video, Dermish certainly appears to court a tissue procurement organization offering top dollar for her victims.