You are at:Home»Education»College News»42 Pro-Life student leaders prepared to spread the Culture of Life

In May and June, Texas Right to Life welcomed two classes of Dr. Joseph Graham Fellows to Houston for an intense week of Pro-Life apologetics, bioethics, and leadership training.

Seventeen second-year Fellows, representing 12 Texas universities, took part in their final year of training in mid-May.  The Fellows heard from various speakers on the topics of euthanasia, brain death, organ donation, in vitro fertilization, and Pro-Life resources.  Sylvia Johnson, CEO of the Fifth Ward Pregnancy Center of Houston, spoke to the students about post-abortion counseling that the pregnancy center offers.  She also helped the students understand how to act as “first responders” to a woman facing a crisis pregnancy.  Texas Right to Life’s General Counsel and Political Director, Emily Kebodeaux, shared the history of Texas abortion and denial-of-treatment laws, and described the Pro-Life bills in the 84th Legislative Session. 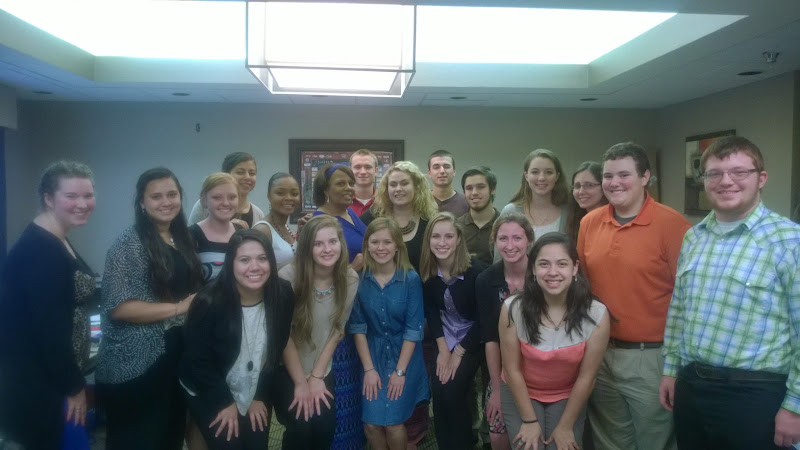 In addition to listening to inspiring and informative talks, the Fellows also learned from hands-on field trips taken throughout the week.  One highlight was a trip to Brookwood Community in Brookshire, TX, a community for adults with special needs. The Fellows were inspired by the joy of the citizens at Brookwood and were renewed in their commitment to protect the lives and dignity of those with disabilities, before and after birth.

When training ended, students returned home anticipating using their newfound knowledge on their college campuses in the upcoming fall semester.  Camille M., a Fellow at Southern Methodist University, said “This training has re-inspired me to fight the culture of death at SMU.” 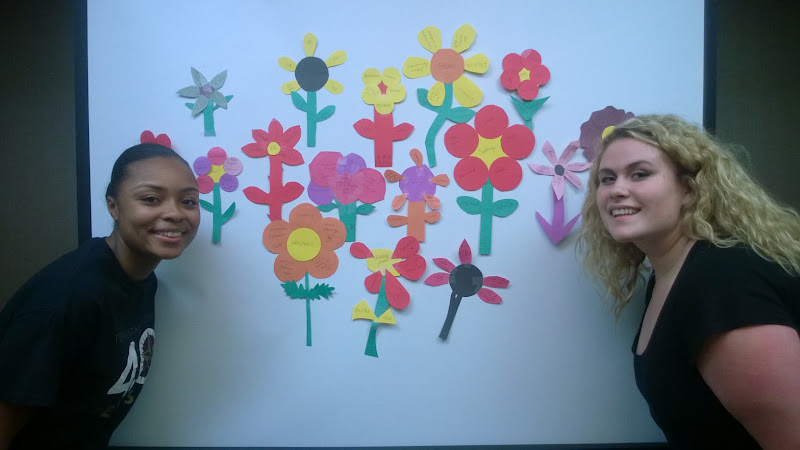 Last week, 25 “Newbies” to the Dr. Joseph Graham Fellowship arrived for their first training as Fellows.  These new Fellows represent 18 campuses around the state, including six universities where Fellows will establish new Pro-Life groups in the fall. For many of the students, talks about the ethical questions surrounding in vitro fertilization, stem cell research, and cloning were their first exposure to these issues.  Several students particularly enjoyed a talk about Natural Procreative Technology (NaPro Technology) as a Life-affirming and holistic alternative to assisted reproductive technologies.  Destiny Herndon-De La Rosa of New Wave Feminists spoke to the students about Pro-Life Feminism and how to re-claim feminism from anti-Life radicals. 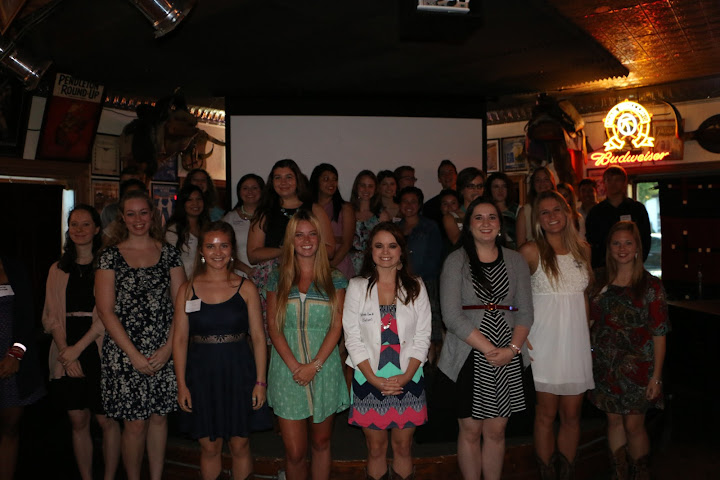 Before training ended, the Fellows spent time praying outside of the largest abortion facility in the Western Hemisphere, Planned Parenthood on Gulf Coast Freeway in Houston.  For many, the experience was sobering and re-affirmed their commitment to approaching their peers on campus to educate them about the dangers of Planned Parenthood and abortion. 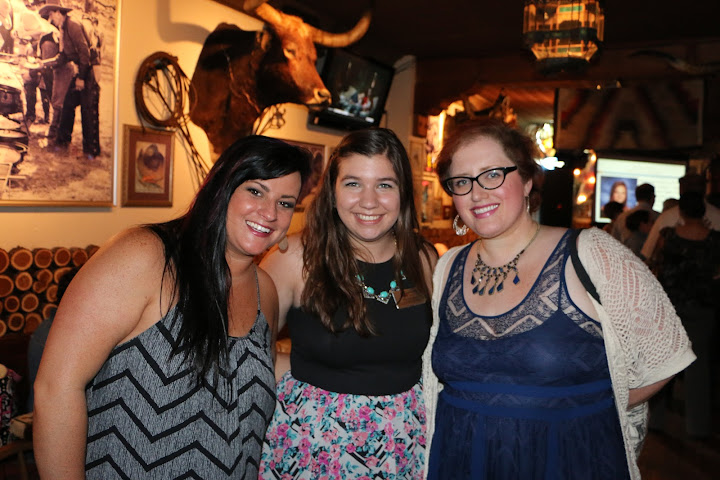 With both trainings now finished, and 42 Pro-Life student leaders equipped to spread the Culture of Life at their universities and beyond, Texas Right to Life is proud and excited to watch our students change hearts and minds across Texas.  We are grateful to the Dr. Joseph Graham Fellows for their dedication to and passion for defending Life.